You are here: Home / Archives for Novel

I discovered this week that if you have a MacBook Pro, you shouldn’t really attempt to clean the screen with Windolene unless you’re pretty sure it won’t leak into the internals… Sadly that was a lesson learned the hard way, and the laptop upon which the three current books were written is currently away at the menders…

On the upside, though, moving to my desktop computer gave a whole new perspective on the development of the next novel, and it’s coming along at a rapid pace.

It’s set in 1995 and there’s all sorts of shenanigans, including corporate espionage, Balkan spies, an abduction, and a great big vendetta. There’s a giant twist too, and once you’ve got your head round that, there’s an even bigger one…

Carrie, the editor, has given me a deadline of the end of June, so assuming I meet that, it should be out in August. Watch this space for more 🙂 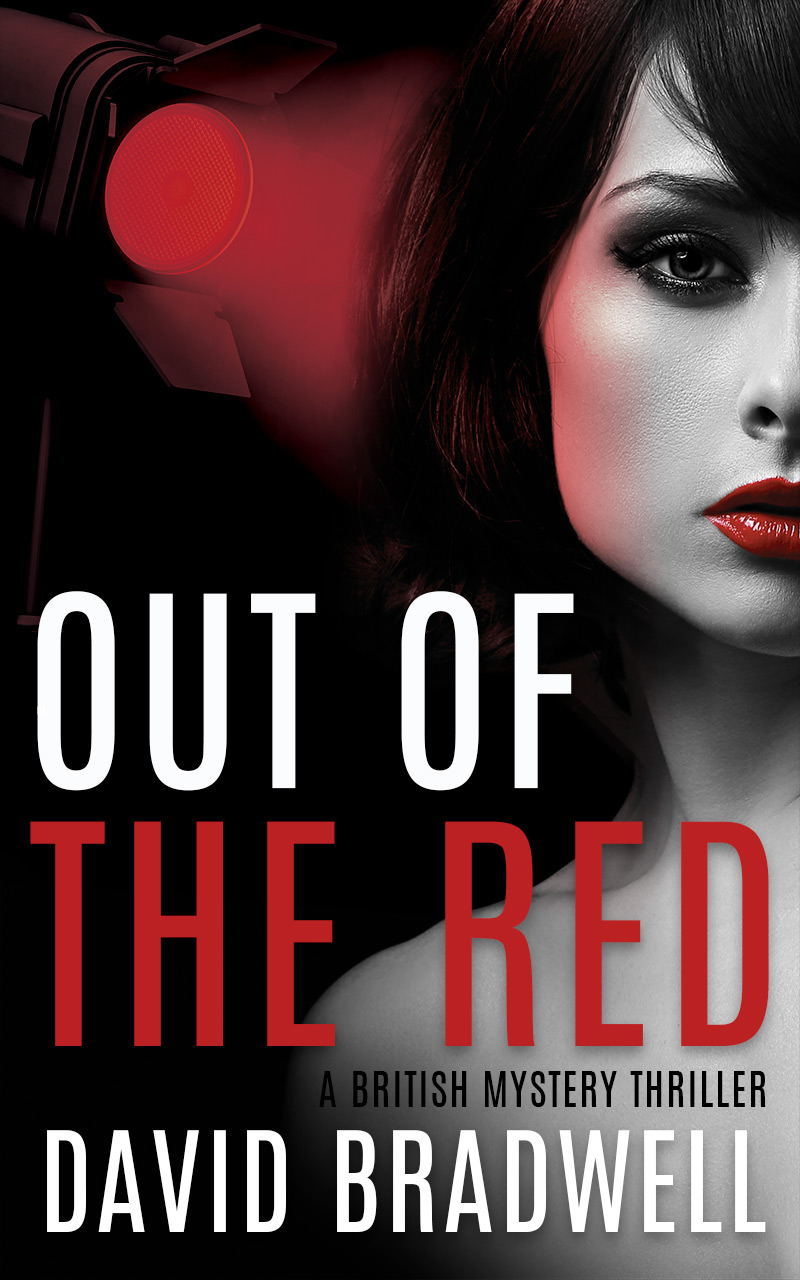 Sorry for the lack of updates in recent months, I’ve been working hard on the sequel to Cold Press. The final revisions are being completed this weekend, which means it will be out very, very soon. In the meantime I’m revamping the website, so try not to laugh too much if you spot any placeholder text. It’s all going to be fixed imminently but the priority has been the new book. More on that imminently 🙂

I’m very excited to announce the competion of Skirt. It’s not the sequel to Cold Press (that’s coming next) but instead a standalone story of thuggery, hosiery and flake cakes.
As it’s a standalone novel, the new version of the cover has distinctive typograpy to set it apart from the Cold Press series.
The manuscript will now go off to the editor for a final sanity check (or insanity check in this case…) and should be available in early May. I hope you enjoy reading it as much as I enjoyed the writing… 🙂

I’m very pleased to announce that the first major re-edit of Skirt is now complete. It’s now undergoing the traditional “beautification” process: adding big words, removing cliches and erdicating unnecessary adverbs.
Skirt is the story of Matthew who meets the woman of his dreams in unlikely circumstances, thousands of miles from home. Once back in England he decides he has to find her again, but he’s not alone in his quest. Inept London gangsters Eddie and Vernon are also trying to track her down, but for a very different reason of their own.
Set mainly in London but with trips to San Francisco and Las Vegas, there’s oodles of underwear, lots of chocolate, and plenty of very bad ideas. But just wait until you see the film…
Skirt is set for publication in May 2016. It’s not a sequel to Cold Press (that’s next on the agenda) but instead a standalone exploration of misconceptions, misguided motivations, and, ahem, hosiery. Hopefully you’ll agree it’s lots of fun It’s certainly been an absolute joy to write. Stand by…