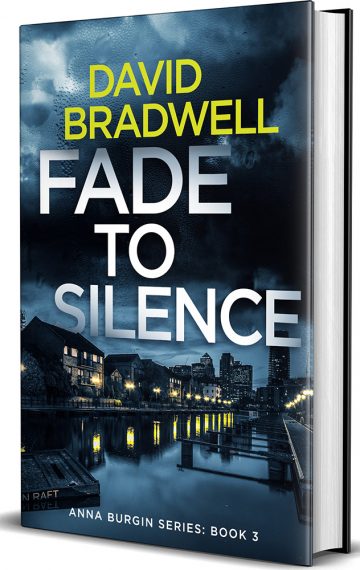 Despite being warned off by his editor, journalist Danny Churchill wants to find the truth – and enlists the help of his flatmate: fashion photographer Anna Burgin. But when an old friend gets involved, and reports emerge of a huge shipment of weapons heading to the UK, it soon becomes their most complex, dangerous and action-packed investigation so far.

Packed with twists, intrigue and dark humour, Fade To Silence is a gripping British mystery thriller, and book 3 in the bestselling Anna Burgin series.