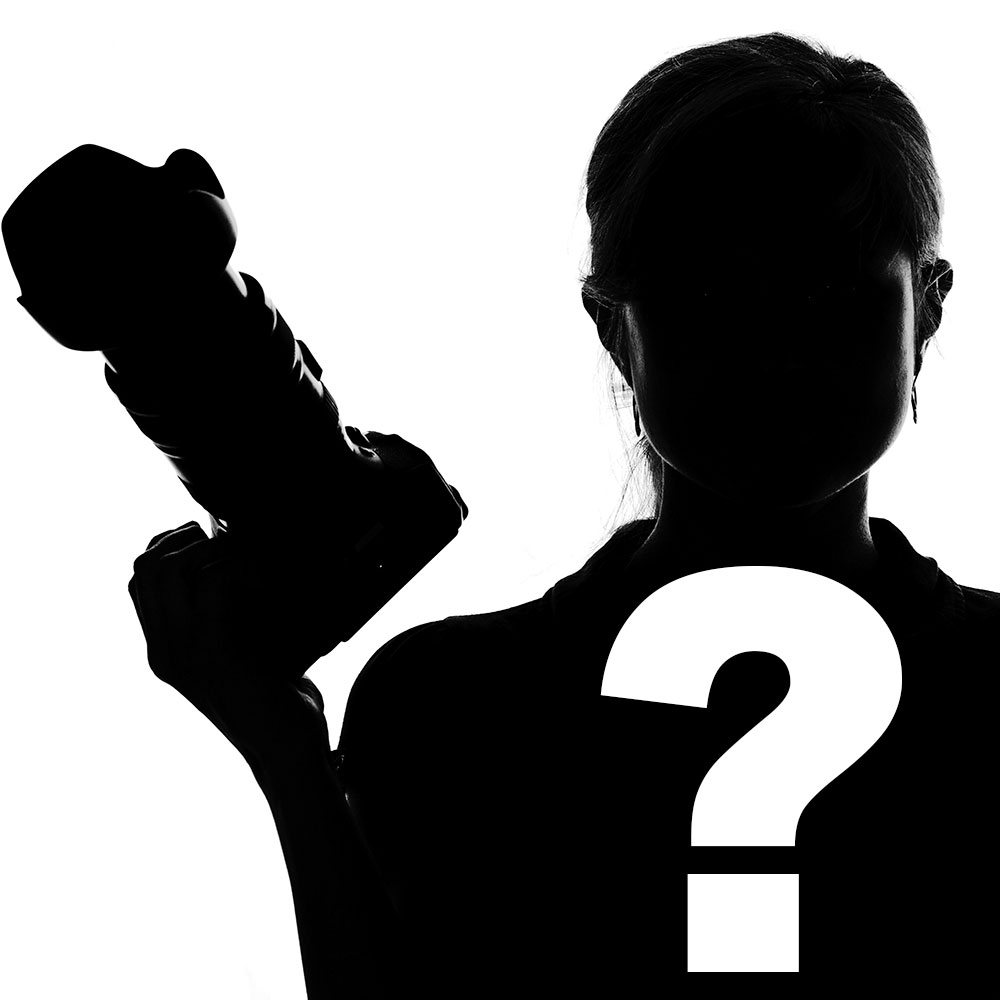 Who is Anna Burgin?

Anna Burgin is at the heart of the series that carries her name, helping with narration duties when a personal perspective is required. She’s irreverent, unique, fiercely loyal and dependable in a crisis. But who is she and where did she come from? Follow her on Twitter @AnnaBurginNW1 or read on to find out.

Anna Burgin. (No relation to the legendary photographer, conceptual artist and academic Victor Burgin who pioneered the influential Film, Video and Photographic Arts degree at the Polytechnic of Central London. Anna would, however, class him as an influence.)

“If everybody else adopted my point of view, everything would be so much simpler.”

Anna was born near Manchester in 1970, which means she was 23 in 1993 (Cold Press) and 24 in 1994 (Out Of The Red). While at school she pursued photography and worked on a freelance basis for local newspapers, but then moved to London to study photography full-time.

“I arrived at college with two Bs and a C in my A levels, which was pretty decent I think, given the amount of time I actually spent studying. Once in London, however, I took time to adjust to my new surroundings. I was the youngest and almost everybody else had worked in the industry in some form or another. They all had a lot more experience, of photography, of life, of London. I like to think I had a bit of flair and a reasonably vivid imagination, but I was out of my depth for a while.

“I remember seeing a film about the college on my first day, with shots of places like the Capital Radio Tower. I didn’t have a clue where that even was, but it seemed that to everyone else it was as familiar as their own front door. It transpired it was about half a mile away.”

She’s not very tall, which is a source of frustration from time to time.

“I may have a career change and become a fighter pilot. I think I could fancy that if I’m tall enough, which I doubt. Life is so unfair.”

When she first moved to London she was going through a goth phase:

“I was a bit of a waif although I like to think I made up what I lack in height and physical presence with an effervescent, sparkling wit, haha.  I dressed like a goth but had big curly eighties hair. Work that out.“

She wasn’t a proper goth though.

“It was mainly fishnets and eye shadow. My hair rather confused the issue. I’m a natural brunette and never really felt the urge to go black, or indeed purple, which seemed de rigueur at the time.”

As Danny recalls: “She seemed so completely unapproachable. Exotic, intriguing; one of the cool students that everything seemed to revolve around. Tiny but trendy with a black leather jacket, fishnets and dramatic make-up.”

Now, however, the goth look has gone and she looks like a cool photographer with a bit of sophisticated businesswoman thrown in. The hair is slightly shorter but still has a bit of a curl.

She’s a shoe size four. She’s got a range of Dr. Martens boots in various different colours, together with a range of other shoes of varying degrees of discomfort that are reserved for special occasions.

Relationships in general: no go zone

Anna says she’s useless at relationships. She confesses to once going out on a date with an anaesthetist, but it didn’t go well and she fell asleep. There’s a rumour that a further date with a hypnotherapist ended in a similar result.

“You see, here’s the thing. Everyone loves a challenge, so it doesn’t do to look too keen. Make somebody work for something and then they understand the value of it, which translates into playing hard to get. But playing too hard to get makes them think you’re either not interested or it’s just far too much effort. There’s a delicate balance.

“The problem with the thrill of the chase is that it can never be re-captured. I used to love meeting somebody, feeling that spark of mutual interest, the delicious anticipation of the first date. Then really getting to know somebody, their interests and how they view the world. The problem is the inevitable disappointment thereafter.

“There really doesn’t seem to be anything much between your classic wham-bam-thank-you-ma’am and the hope of lifelong commitment. And yet how are you supposed to hope for a lifelong commitment with somebody you hardly know? That’s clearly fundamentally flawed.

“So that tends to lead to a short-term view and I’m not one, really, for a one night stand. You’ve got to learn where the buttons are before you really know how to push them. It’s a conundrum. So that means aiming for a kind of mid-term relationship, but you can only do that with the prior realisation that at some point, sooner or later, there’ll be a messy and possibly painful break-up. And who wants that? Exactly. Honestly, I don’t know how we survive as a species as it all just seems far too complicated.”

She is, nevertheless, in love with Danny. They met at college in London, and discovered an immediate connection that would develop into a deep and lasting friendship rather than a short-lived student romance.

“We both attended courses run in the same faculty. We ended up sharing a house with four other students, realised that we got on well, and then, when we graduated, we found a flat together. We’ve now moved again and live in part of a terraced house in Camden about a ten minute walk from the Underground station.”

She gets very upset if she thinks Danny is looking at anyone else, but thinks nothing of going out on a date to show him what he’s missing. This is not seen as a double standard.

So is Danny the one?

“Danny is different. Okay, so normally I like them taller (he’s around 5’10”) and he can come across a bit geeky at times, but he’s in good shape for someone who spends a lot of time at a keyboard, and he dresses well. More importantly, he’s been a brilliant friend, always there in my hour of need.

“My feelings for Danny run deep, but it’s complicated by the intensity of our friendship. Maybe we just know each other too well. No matter how much I dream of hearts and flowers, the risk of ruining what we already have always holds me back.

“Of course, there’s always the possibility, if there’s enough alcohol involved, that we collapse into a drunken smooch. But the problem is that you then believe that you only did that because of the alcohol, and you resolve never to do it again. Even if you enjoyed it. Which is a bit of an own-goal.”

Danny is similarly nervous. They have a deep bond and friendship, sharing secrets as well as a flat, that transcends anything he’s ever experienced before. He doesn’t want to risk that by taking things further in case it all goes disastrously wrong.

When she’s not helping Danny on an investigation, Anna is a successful women’s fashion photographer and runs her own studio called Passion Fruit.

“Several other students on my course were regularly receiving commissions for record sleeves, advertising campaigns, and book covers. I realised I’d have to start work while still at college. My first commission was to photograph bowls of fruit for a supermarket display. It was well enough paid when you’re a student and cash is hard to come by, but fruit? Really?

“I started visiting photographers and observing them in action in their studios. Eventually I was offered a part-time position as a studio assistant with one called Mark Colby. Mark specialised in men’s fashion, shooting glamorous spreads for advertising agencies, brands and magazines. I found it fascinating. Not just the interaction with clients, models, designers and stylists, but discovering how the industry ticks.

“At first I made the tea, swept the floor, and ran errands to the processors, but after a while I was given the chance to take test Polaroids while Mark adjusted the lights. I soon felt at home and it became second nature to spend hours in the studio with Mark, make-up artists, stylists and models. Mark let me use the equipment if he was away on location.”

“My friends Colette Baca had ambitions to be a model, but couldn’t afford a portfolio. I suggested a test shoot. By the second session I was in my element and I managed to place some with one of the most fashionable underground glossy lifestyle magazines.

“Since then my career has gone from strength to strength and I’ve now set up my own studio in north London, called Passion Fruit, with a nod to the supermarket commission that started it all.”