With a love of TV drama and a fascination with on-screen authenticity, I started to learn screen acting at the start of 2015 by enrolling on a course at City Academy.

Since then I’ve done lots of training at leading screen acting schools, such as The Actors Centre in Covent Garden and Actors Studio at Pinewood, working with teachers like Clare Davidson, Sarah Hannah and Nick Kent. I’ve also done comedy and Meisner technique courses.

Visit my profile on Mandy 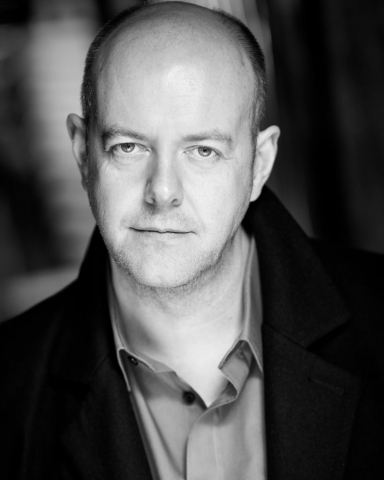 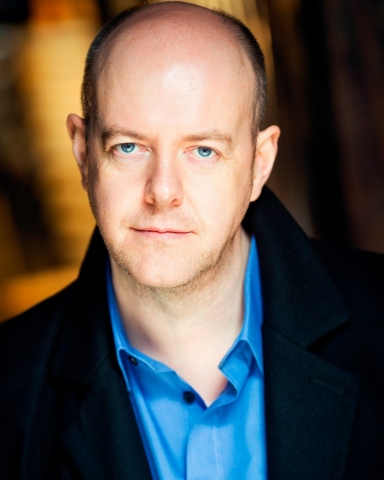 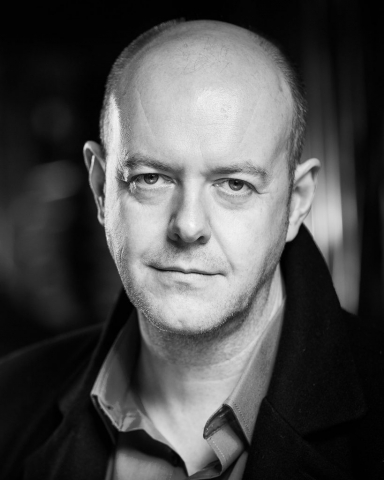 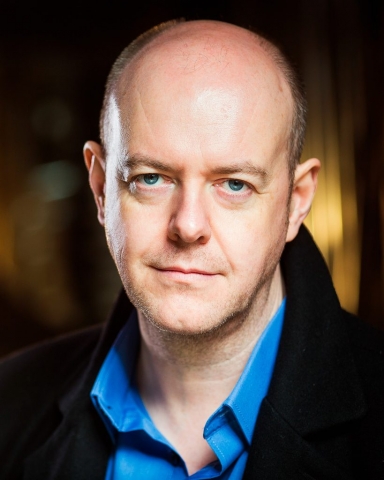 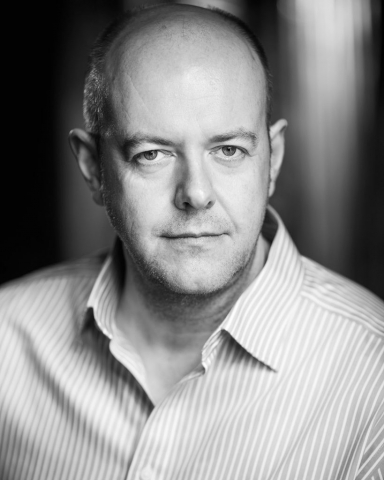 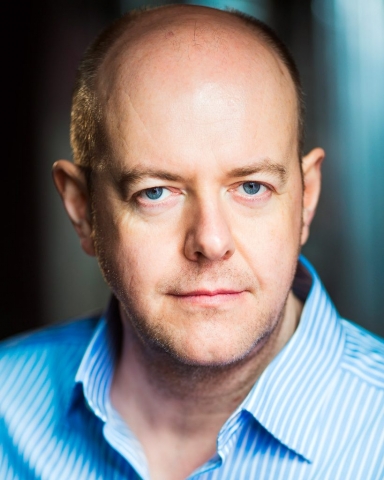 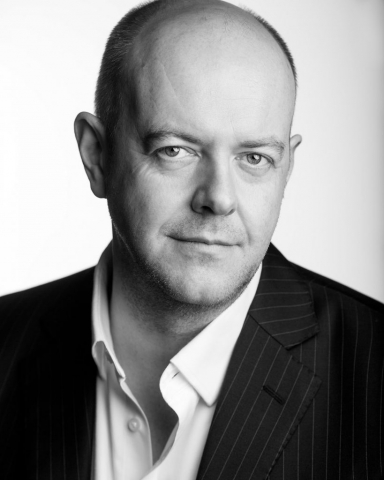 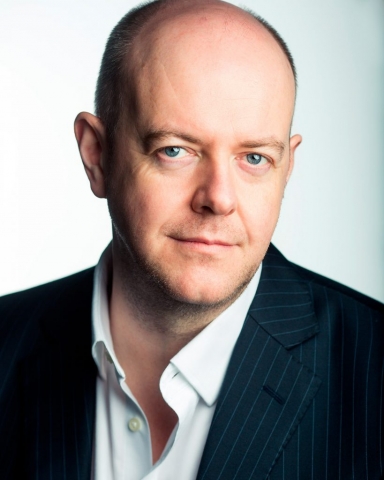 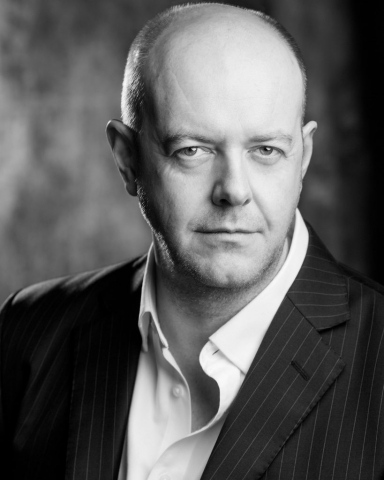 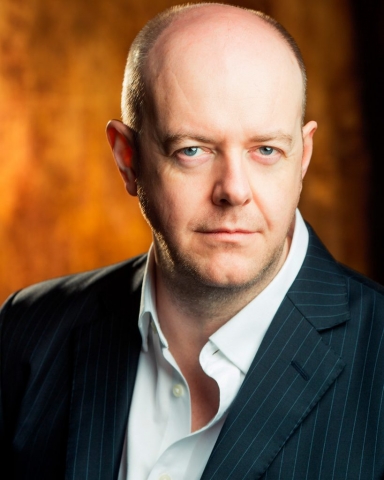 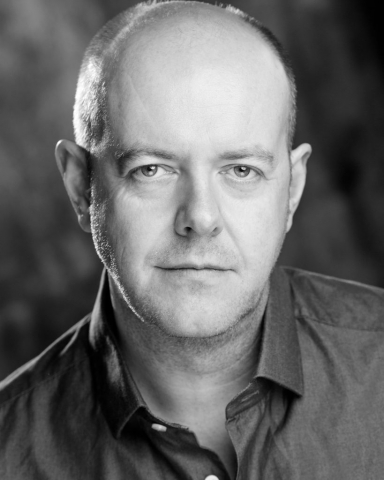 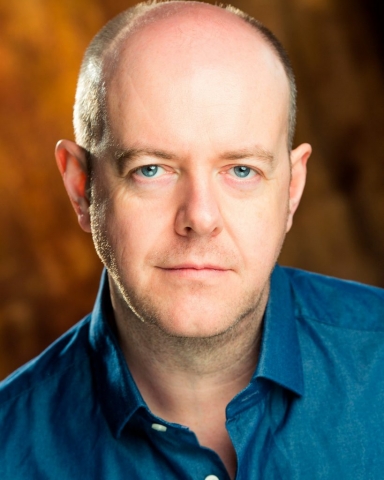 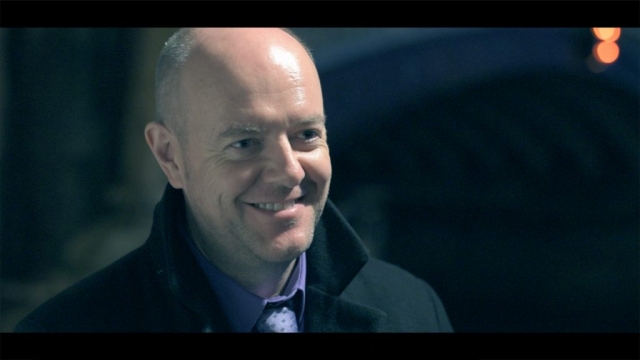 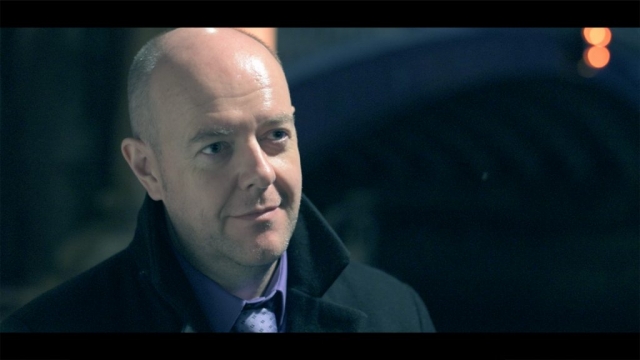 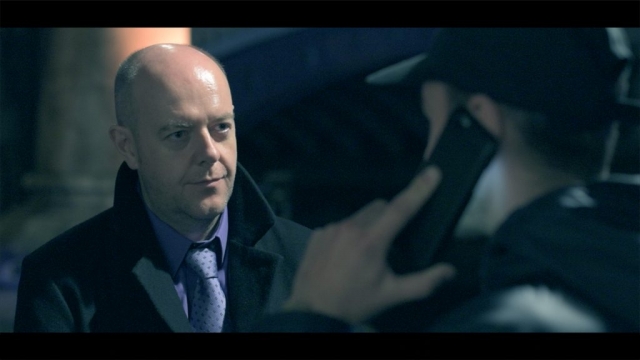 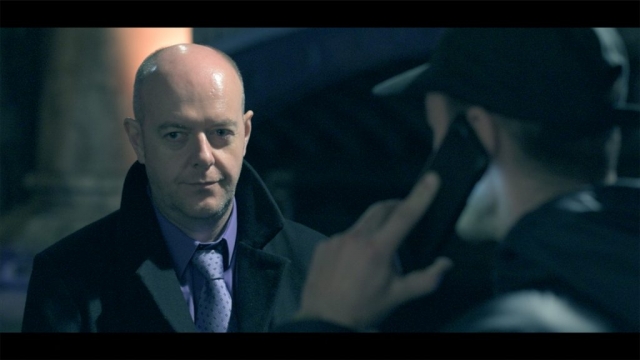 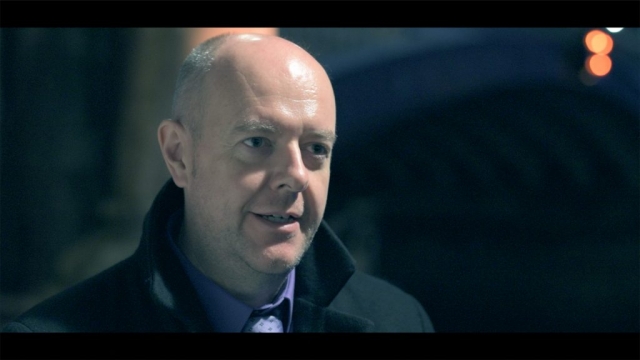 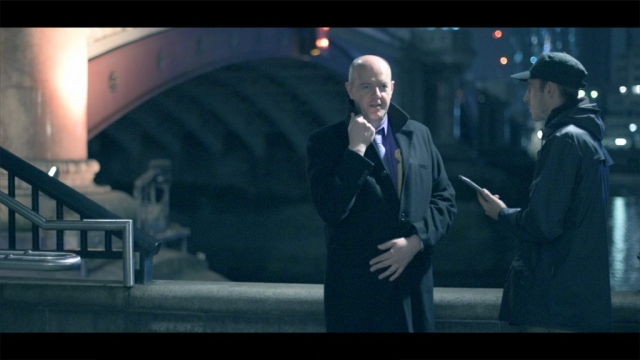 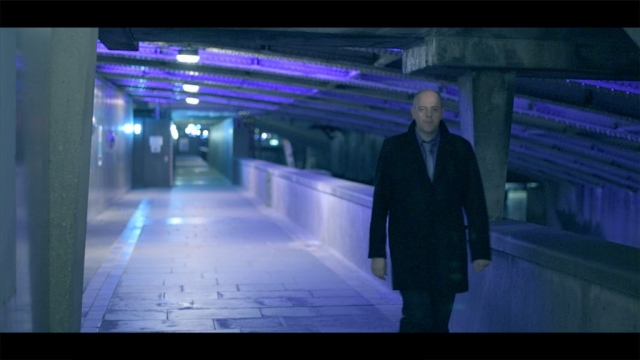 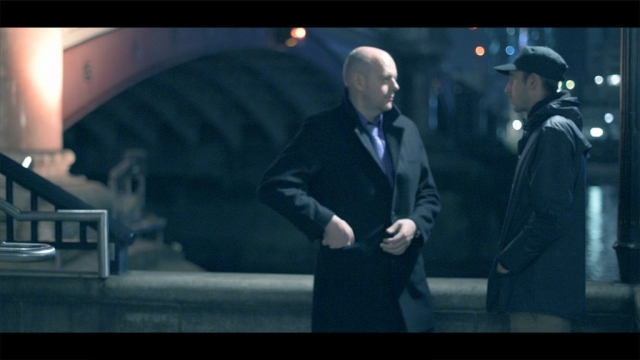 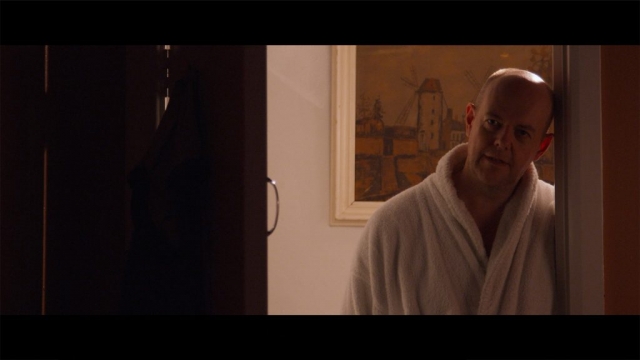 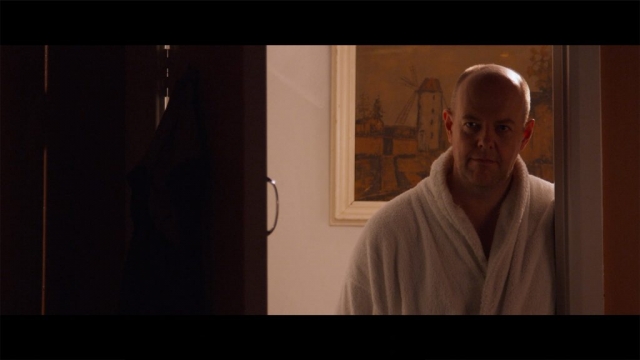 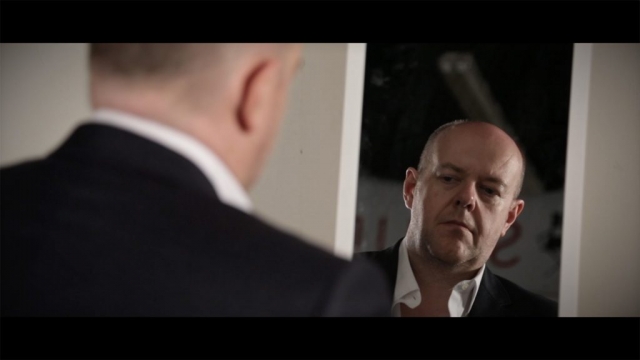 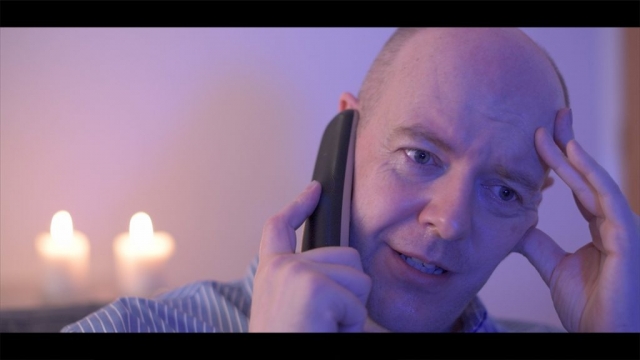 Contact me by sending an email to david@bradwell.com, calling me on the number in the showreel, or by filling out the form below.