You are here: Home / Books / First draft of Fade To Silence now complete… video on the way 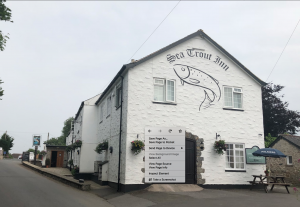 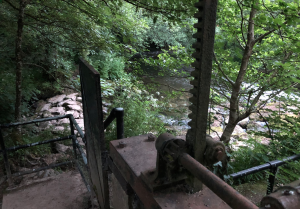 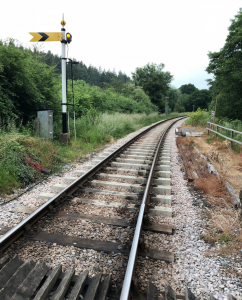