You are here: Home / Books / Cold Press – out now on the Kindle at Amazon 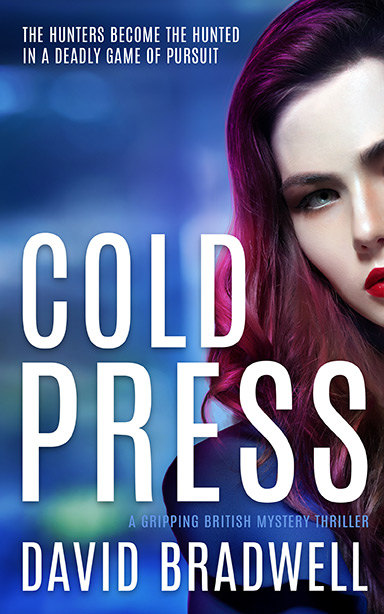